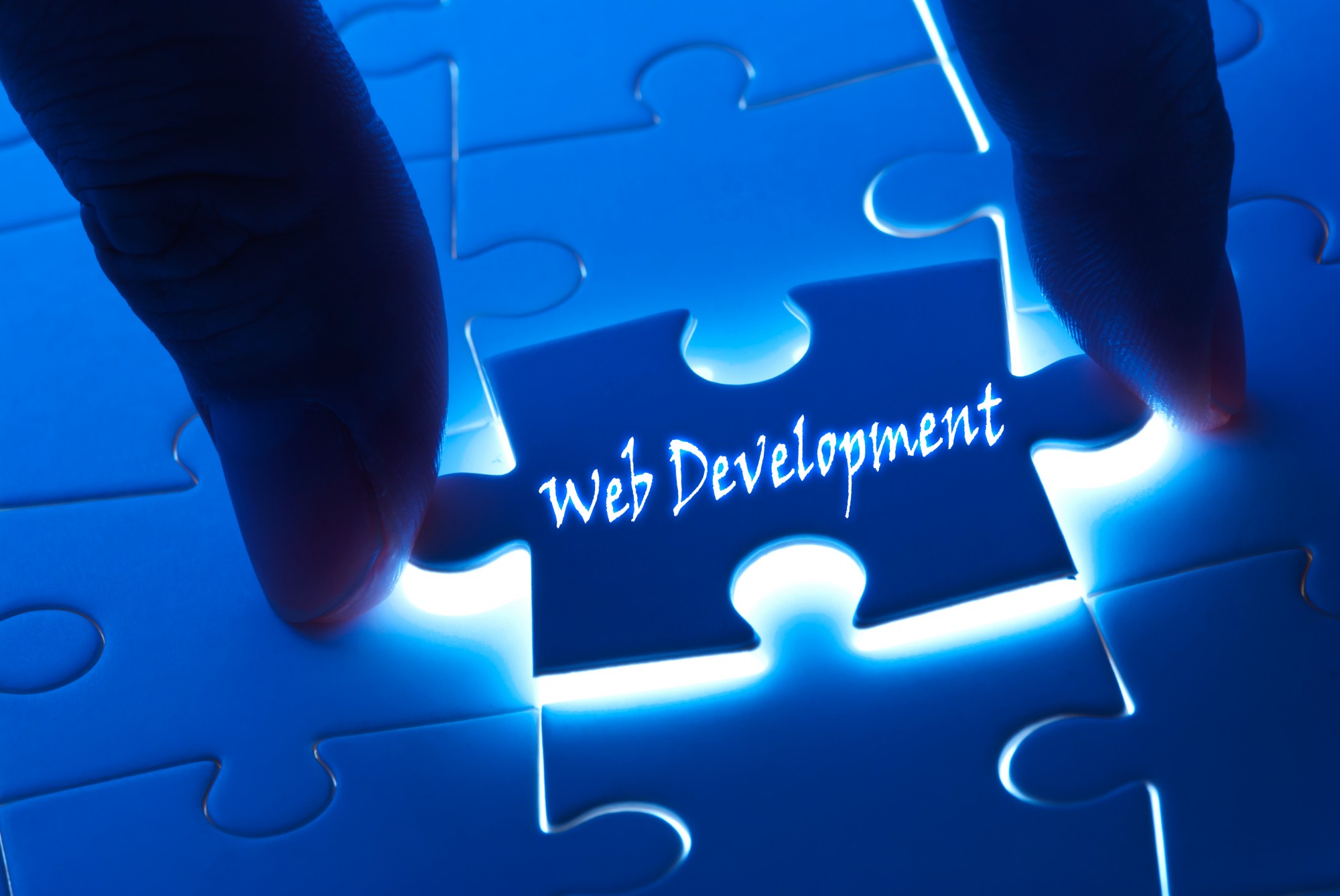 Web…well it’s not spider man’s web but the web used in the World Wide Web that helps us in connecting to the internet. Every technology that we use every day or not very often, did not just come out of the box in a day but had to be crafted out, using some resources and some skills developed over time.

Every technology in the IT world is developed or has been developed may be in the past, some may be developing right now and some will be developed in the near future. Development is a process that has existed throughout centuries and will exist till eternity. So much for the words now comes the real deal, web development is building some technology or software that is based on the internet. Usually or quiet often it refers to the development of web based software’s like websites.

Websites are the most important part of the World Wide Web, everything that we see on the internet is available on one or the other website. Every data or information has to be served through a website so development of such a thing must also be of utmost importance. A website is not a single thing but it is a collection of multiple modules combined together to form one stunning and useful tool to the public. It mainly consists of two parts:

Just as a person uses different tools to construct a beautiful structure so also a website can be built using some tools called programming languages. Both the front end and backend are built using different coding languages. You can have a look at some of the languages required below :

The first two HTML and CSS are used for the basic designing of the user interface however JavaScript is not only used to design the front end but to provide more dynamic designs and animations to it. JavaScript also helps in performing some basic data operations at the client side. Ohh!! I forgot to tell you one thing, the front end is also known as the Client side and the backend is known as the Server side.

For Backend (Server Side)

All the above languages are used for developing a server side platform so that the user interface has some pillar to hold on. Some of the languages like PHP, Python, Angular JS are basic coding platforms that are used for performing operations on the data and to give the results of the operations to the front end and some like Laravel, Django, Ruby on Rails are Frameworks that use some of the coding languages itself but with many more added functionalities and make development much more simpler and sophisticated.

Web development is the most trending thing nowadays, as it is simple to learn and interesting to work with at the same time and why leave the main point, its profitable as well if we look into its career perspective. Well that’s all for now…. See you soon with some more development information and you never know it might just motivate you to become a developer 🙂