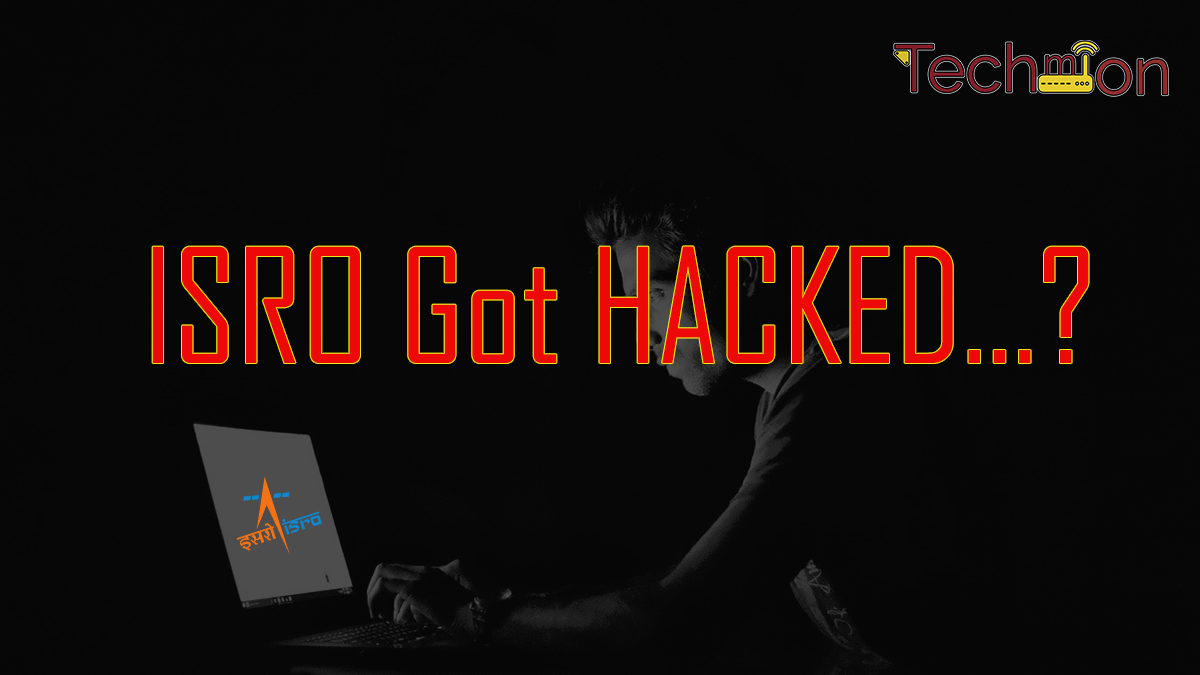 As per the report on the Daily Mail it is suspected that North Korean Hackers might have targetted Indian Space Research Organisation (ISRO).

The attacked is believed to be carried out by a Malware which came by E-mail.

According to the Financial Times, ISRO was warned of the cyberattack during the Chandrayaan-2 moon mission in September.

The space agency insisted that its systems had not been ‘compromised’ by the attempted hacking.

Experts believe the attack was conducted using DTrack, a type of malware linked to the Lazarus group which is believed by the US authorities to be controlled by the North Korean government.

Published in Firewall and Tech News