Is Google planning to replace Android? 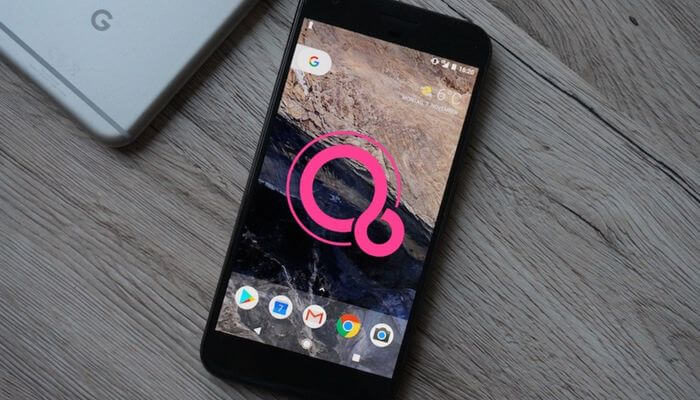 Smartphones are the next cheapest luxury items that many can afford in today’s world and are also entities that have become very important in everyone’s day to day life. With around 7 billion mobile phones out of which 3.1 billion are active smartphones in the world and from this number 2.5 billion are active Android users.

These numbers show that the mobile phone market is widely dominated with the Google-owned OS Android and is constantly increasing by the day. With Android being an open source along with free App store it has really grabbed the market with a firm grip. Android’s latest version was 9.0 known as Android Pie and was publicly released on 6th August 2018.

Google lately has been working on a secretive project known as Fuchsia OS; it was known to begin in 2015, and it publicly appeared for the first time on GitHub in 2016 without any official announcement. There has been a real buzz about the developing OS as not much is known about the OS and moreover, as it’s not based on the commonly used kernels for other OS in the market. The majority of the Operating Systems in the market use either Unix, Linux or Windows kernel at the core and this includes Windows variants, iOS, macOS, and Android. This is not the case for Fuchsia, it is totally different from other OS in the market as it is an open source project and uses microkernel named “Zircon” derived from “Little Kernel” developed by Travis Geiselbrecht creator of the NewOS kernel used by Haiku. Zircon was earlier known as Magenta. Fuchsia’s User Interface is based on Flutter.

The OS is being built with the vision that it can adapt to practically any form factor of a device, and accept multiple input formats (touch, voice, gestures or physical inputs). Being a real time operating system further means that is is prepared for constant connectivity to the internet. This enables two further aspects — one, system updates happening consistently in the background without user interference and improving safety standards, and two, the ability to interact with other devices within a network setup and maximising a smart things ecosystem.

According to a report by Forbes, the Fuchsia OS will be “rather disruptive” and will run on anything from “32-bit or 64-bit ARM cores to 64-bit X86 processors”. Google did not make any official announcement on the new OS only till the I/O 2019 where Hiroshi Lockheimer, Senior VP of Android and Chrome insisted that the operating system should not be seen as a replacement to any OS. In an interview with The Verge, Lockheimer said that while the OS was purely experimental, it was about “pushing the state of the art in terms of operating systems.”

Recently, last weekend Google has silently rolled out a new site fuchsia.dev and it appears that everything related to the OS is uploaded in it. The site contains details such as Code of Conduct, Glossary, Getting Started and since it is an open source project Development and Contributing Changes option is also available. Let’s see in the future whether the secret OS becomes a replacement for the widely spread Android.