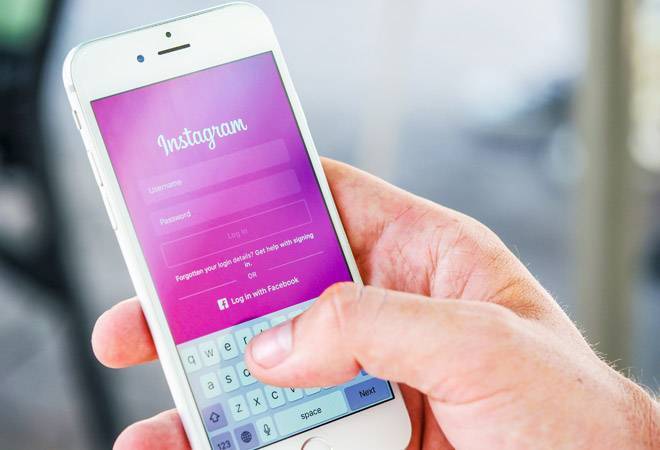 Social media is a huge platform where people share their views and opinions over a huge collection of topics. There is a bundle of social media platforms, out of them Instagram is one of the leading photo-sharing platforms where about 95 million photos are being uploaded every day which is almost four times the total population of Australia.

Following so much traffic generated by the app based platform there is also a side of it where it takes a not so good turn, where bullying and verbal abuse could be seen. Looking into this and towards the increase in such type of comments, Instagram has launched two features for its users a “warning” and “restricting”.

2. A “restricting” option where it would allow a user to restrict its interaction with another user

Instagram has been testing these two features and during the early testing period, the AI-powered feature has also blocked some people from posting unacceptable comments, informed Instagram Head Adam Mosseri. Mosseri said, “In the last few days, we started rolling out a new feature powered by AI that notifies people when their comment may be considered offensive before it’s posted. This intervention gives people a chance to reflect and undo their comment and prevents the recipient from receiving the harmful comment notification.”

Comments are usually textual statements and for this, the warning feature does work for now, however, users sometimes even make use of symbols to bully or as a mark of an abusive comment and for this, Instagram hasn’t revealed any details on to how is the company going to deal with it. Also, Instagram has not specified whether this warning feature works for other languages as well apart from English.

Example of “warning” feature is below

The second feature is the Restricting feature that the social platform is testing; the feature allows a user to restrict interaction with another user. If a user restricts another person, the person would still be able to comment on the user’s posts but it won’t be visible to anyone but themselves. The user, who restricted the person, can review the comment and make changes whether to allow the restricted person’s comment to be visible to others or not.

Example of “Restrict” feature is below

Let’s see if these features would help in reducing the offensive or unacceptable comments.