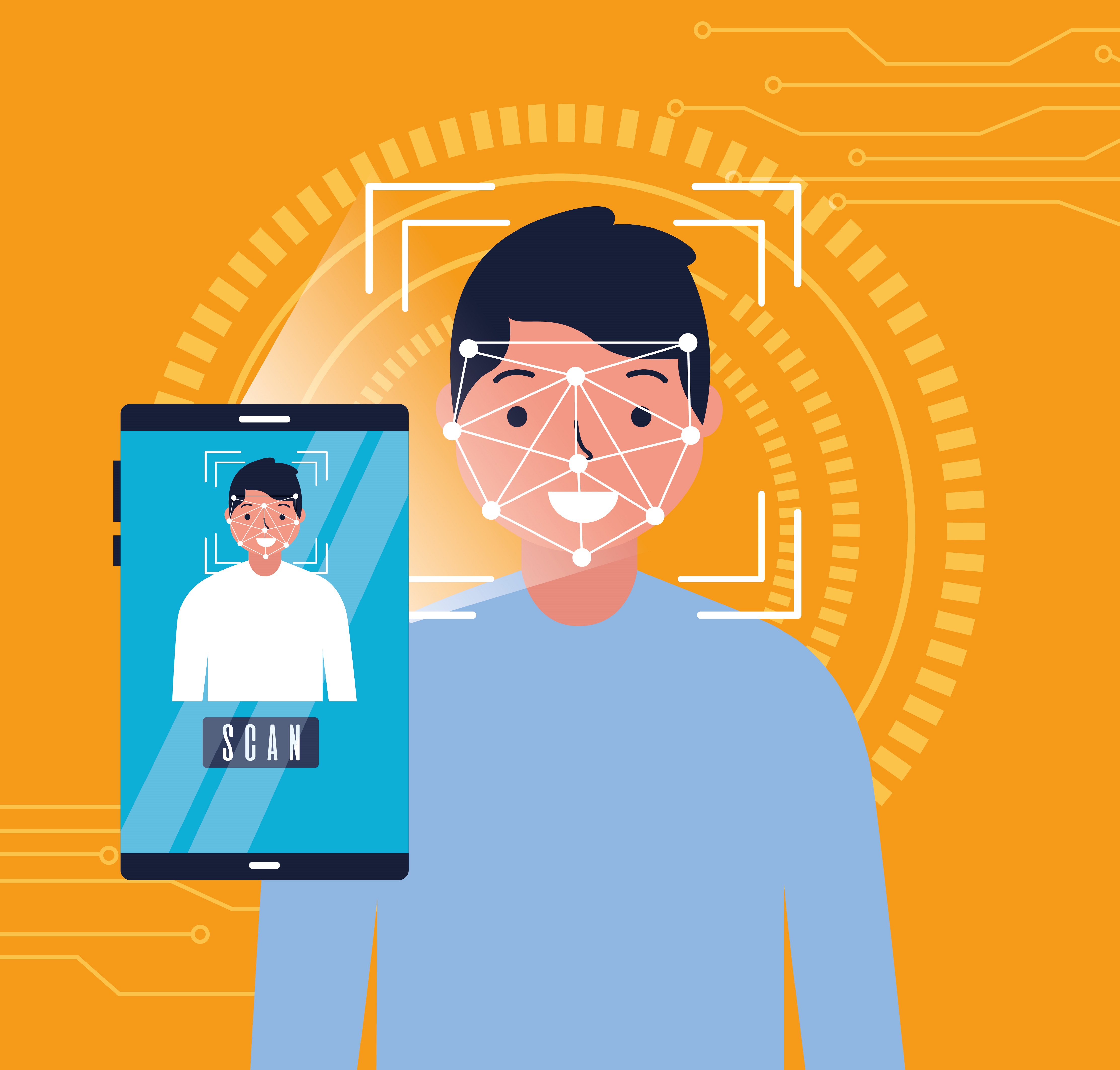 Indian Railway Stations are the most heavily packed and congested in the world and this makes it exceptionally hard for our officers to solve some criminal cases or catching the criminals. Especially India where the population is ever-growing, so also grows the rate of crime and criminals.

Indian Railways has proposed a technology upgrade in its existing security system, a facial recognition system and couple it with the existing criminal database to nab criminals or suspects at a larger scale. This proposal has been put forward by the Railway Protection Force (RPF), which handles the security of national transport. The RPF has proposed to link the Facial Recognition Systems (FRS) with Criminal Tracking Network and Systems (CCTNS) to identify criminals based on the present database, that may be using Railways for their movement.

If the new technology is accepted it would be a huge security update and a great change a huge step towards accepting AI-based technology. The system is backed by AI algorithms that keep improving the system by learning 1 Lakh faces every day. The system would also be able to recognize even if it has a 10 year old photo of a person.

Looking into its benefits and advantages it sounds quiet great and technically advanced, however, internet freedom activists have warned that it may be illegal, as this may be a violation of individual privacy. Talking into the matter, Apar Gupta, executive director of the Internet Freedom Foundation said “There is no legal authority or framework for any such projects which are being tested as well as already deployed in India. Such a legislative framework is necessary as per the Supreme Court’s right to privacy judgment. Even certain airports which are testing and have deployed facial recognition software under specific rules of the Airports Authority of India Act lack legislative framework and are hence questionable,”

This security upgrade was drafted after the 26/11 terrorist attack in Mumbai at Chhatrapati Shivaji Terminus. An RPF official added if this upgrade is implemented it would be a “huge security breakthrough, in terms of preventive policing”. This project was tested for five months at Bangalore Station after which it was found successful, non-invasive FRS covered more than 2,00,000 passengers each day, even through constraints such as sunglasses, hoodies, rush-hour crowds, etc. explained RPF’s director-general Arun Kumar. Kumar said “We, as a proof of concept, began working with facial recognition technology at the Bangalore station and plan to implement it slowly across our entire network,”

After Bangalore Station is covered the RPF would look forward to implementing this at nearby stations such as Yeshwantpur after which the next areas will be the metros such as Delhi and Mumbai. The system is not only being trained for facial recognition but also for any suspicious behavior by any person just in case to stay a step ahead of any miscreant.