India to have own Chat App: Government employees to be benefitted 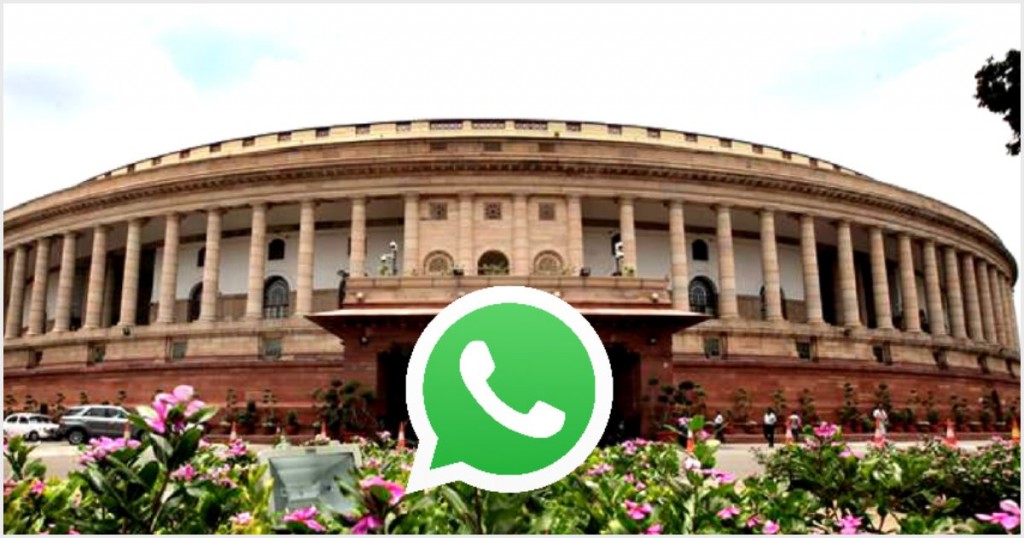 With the increase in the usage of messaging apps, security and privacy become one of the utmost major concerns for any individual or organization or any other establishment using it as their medium of communication. Moreover, if the apps are being used for communicating confidential information within an organization that if misused or leaked could compromise the confidentiality or integrity of the establishment, hence a strong privacy and security feature is required at the back-end.

One solution for the issue could be to localize the system or develop it for a specific area only, keeping the back-end under the control of the establishment itself. Similar to this solution recently France Government has developed and launched a secure government only chat app limiting its usage only to government officials. The messaging app was known as Tchap and its beta version was launched at around April 2019.

Following its launch, Elliot Alderson a French Security Researcher found out that it had some security issues after which he reported it to the French Government and the development team. After Alderson reported the issue the bug was soon fixed. Well, that’s for France, similar to this the Indian Government is also coming to the thought of developing its own chatting app for any official communication. The thought has been initiated to cut down the nation’s reliability on foreign entities and also after India was denied backdoor entry into WhatsApp for security reasons.

If we look into a very recent history, India is not the first country to cut down usage of foreign entities; China does not use many of the foreign systems for its country, even the operating system has been modified as per their personal requirement for their use in the government offices, similar does North Korea. India also has been trying to build its own personalized Linux-based operating system known as BOSS (Bharat Operating System Solutions) for quite some time; however, not much success has been achieved as most of the offices are still stuck to Microsoft’s Operating system.

An unnamed senior government official said “the country needs to keep the data shared between government agencies secure and store it fully in India. The official further added that discussions are ongoing for “some form of a Sarkari (governmental) WhatsApp”, which “doesn’t depend on outside players” for messaging services.

If this app steps into the plate of reality and do come into existence it would be a great step for India towards becoming technically equipped and independent and may further help and motivate other technologies to thrive.